Good news! The new Amani house is in its last stages of being finished. The name of the house was chosen by the orphanage kids ,where there were different names given out by the kids then they did the voting and  lucky enough the Amani name won which means ‘PEACE HOUSE”. The furniture for the Amani house are being made locally. The kitchen shelves and cupboards are being made in Usa river not far from the orphanage. Other things for the kids beds like pillow cases are being made by a group in Arusha town called KNM mama association group. About the sofa for the playing room which we are still going around in Arusha town and other places  hope we’re going to get the best which and the kids are going to like it!

We will keep you posted. 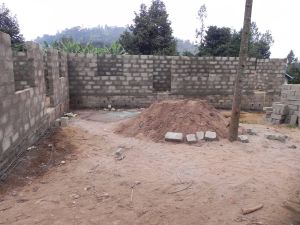 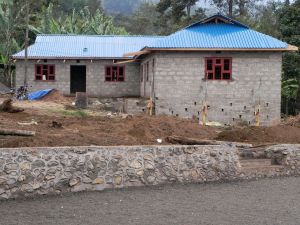 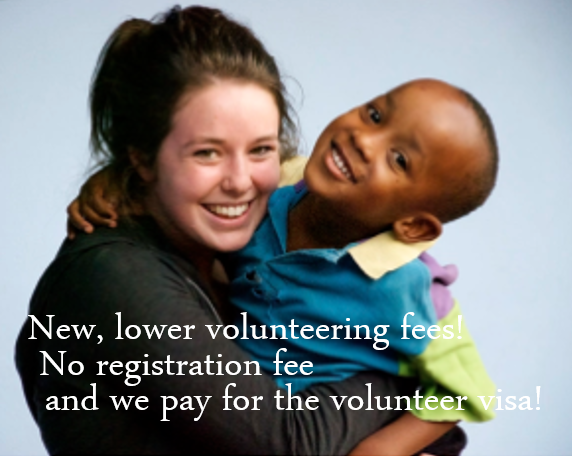 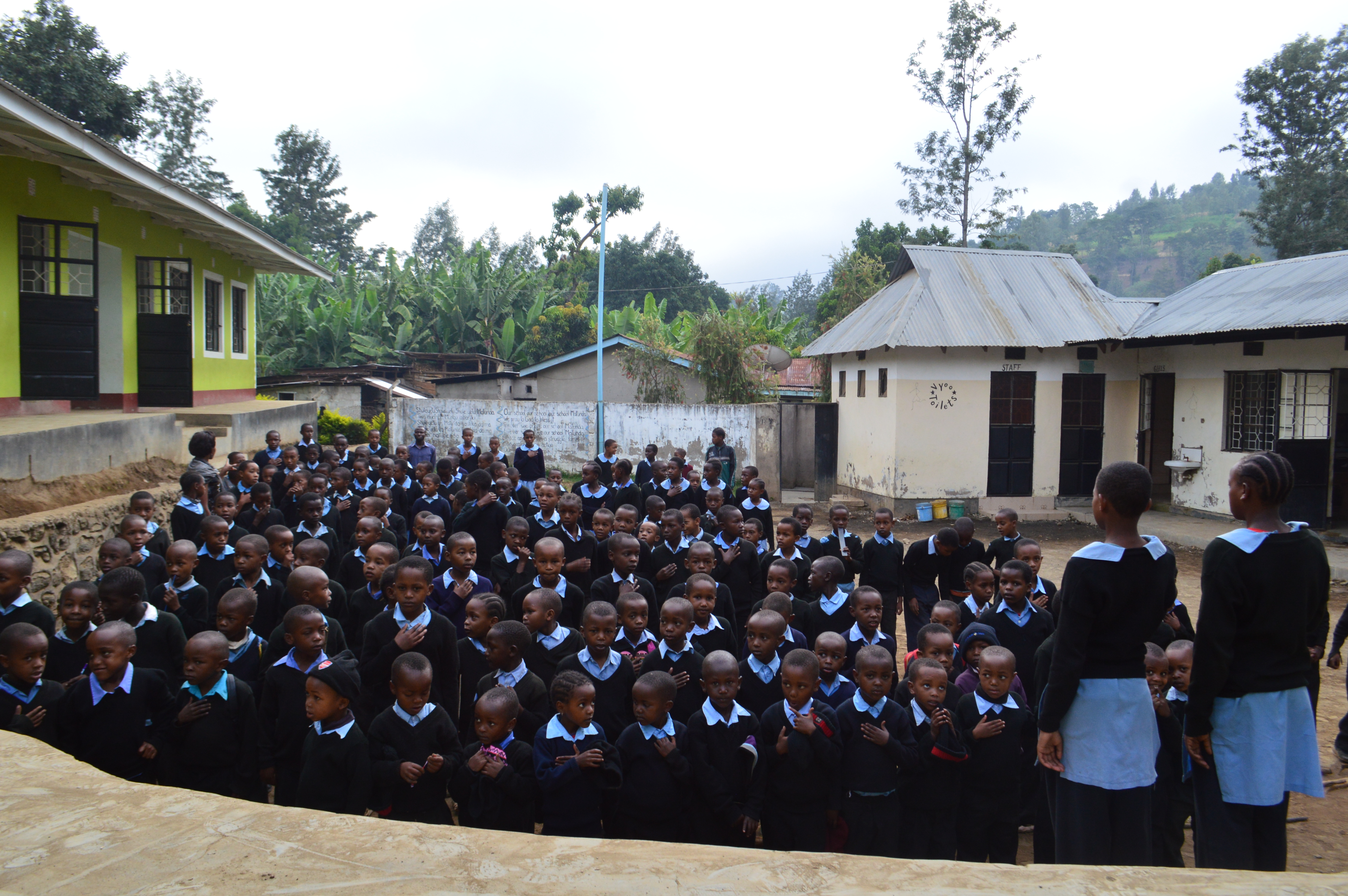 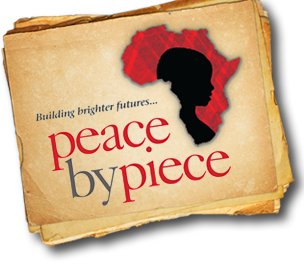 COME ON SAFARI WITH US 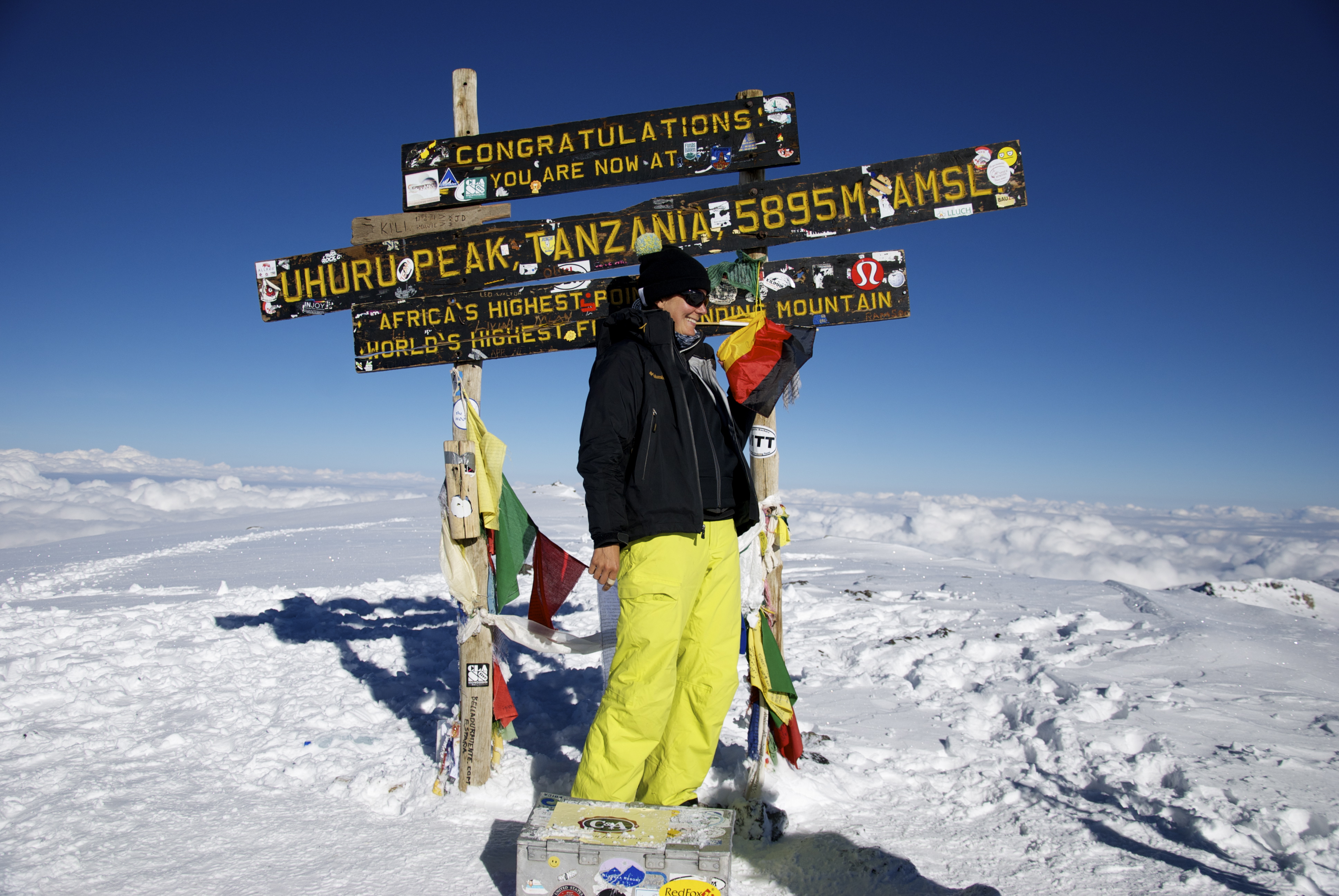